The Feudal Age and the Samurai

At the onset of the feudal age (12th Century), Samurai were peasant farmers who fought for their lords as well as they could when the occasion arose. This was similar to the peasant-farmer armies that could be raised in feudal Europe. As conflict became more frequent, it became necessary to train armed groups to protect the respective boundaries. These armed groups were called Samurai or Bushi.

Samurai as a special status in society was not established until the Minamoto family formed a military government in 1192. This military government (the Shogunate) strongly encouraged austerity and the pursuit of martial arts and related disciplines for the Samurai class. These studies were eventually rigorously codified and called Bushido — The Way of the Samurai. 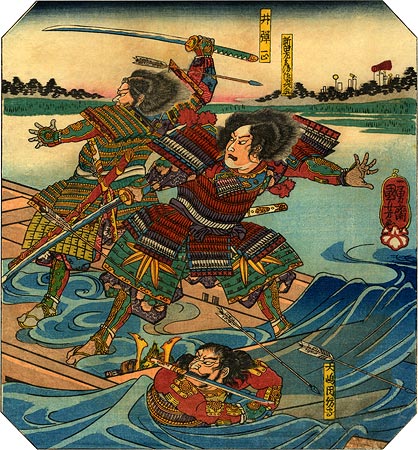